My introduction to photography was through my Dad, a long time ago, when he let me play with his camera. He had a camera because he travelled and like many others, taking pictures was to record his experiences. However, he had little natural flare or intuition on composition or any artistic input on the photographs. And I remember that it was my Mum who criticized his pictures as “why did you take pictures of strangers’ bump?”

However, when I was big enough to understand and maybe learn more about taking pictures, my Dad lost his camera. And that’s about it. It was only much later, after I bought myself a camera that I rekindled my interest in photography, and that coincided with my job as well as my travels. I took lots of pictures of anything and everything, with my point and shoot camera and then later on with a small DSLR for beginners.

Point And Shoot for Street photography?

Now 5 years later after my serious introduction to using a DSLR camera, and thousands of shoots later, I am still not really confident enough to talk about photography, there are still a lot about it that I need to learn. Nevertheless, I try to record my progress on my special site that I only upload a single photograph at a time of my better pictures (it’s in Nin’s Lenscape). Thanks to digital technology, I can keep on shooting pictures aimlessly.

Meanwhile, I end up with thousands of photograph files which I don’t know what to do with. The web gives me the opportunity to show off a bit of my “new” skill, but still no way to compete with what there is out there. While in my computer, I am already overwhelmed with the amount of picture files I have and to manage. Off course there are a lot of software/apps for the computer to manage all the picture files, but as yet, I am still confused.

As I decided to take photography to the next level, not only a snap happy type and using Auto Mode of the camera setting; I decided to use manual settings and then I learned about differences of photography genre.   As I travel, it is very natural that I should take Travel Photography, but then I realized that travel photography includes a very broad range of genre; from street photography to food photography.

Food photography as an exercise

OK, I decided to be more interested in landscape, and then photographing food (food photography?), but I am also interested in taking pictures of my pets and or other animals… should I take on wildlife photography as well???

Further on, I realized that people mostly like to look at pictures when there are people in the subject, instead of an ‘empty’ landscape, or interior only or even wild life, especially when the person in the picture they knew. But then I don’t really like to take pictures of people, as they are mostly ‘difficult in acting natural’ or at least that’s for me. 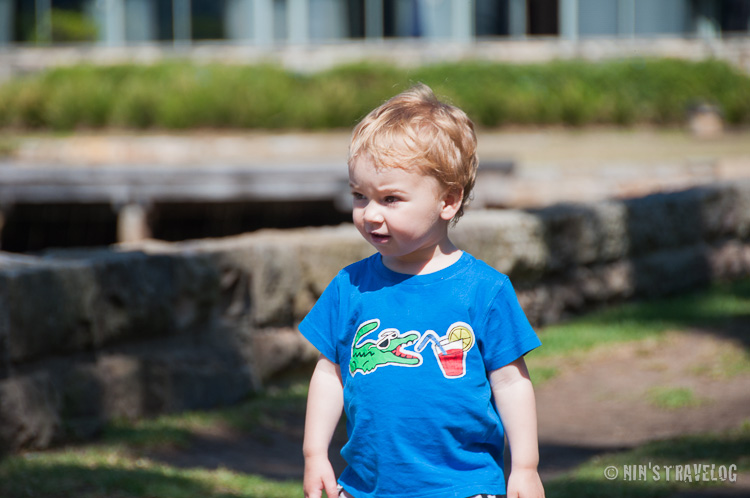 However, the main thing is what should I do with all those pictures?   We all know there is Facebook that a lot of people use to share their news and pictures, however, there are also other people that got sick of their friends as he or she only update their status because they are updating their own pictures only or showing off what they eat. Thus, again, what should I do with those pictures? How should I share my photographs?

A new photography genre that come to my interest, Wildlife Photography