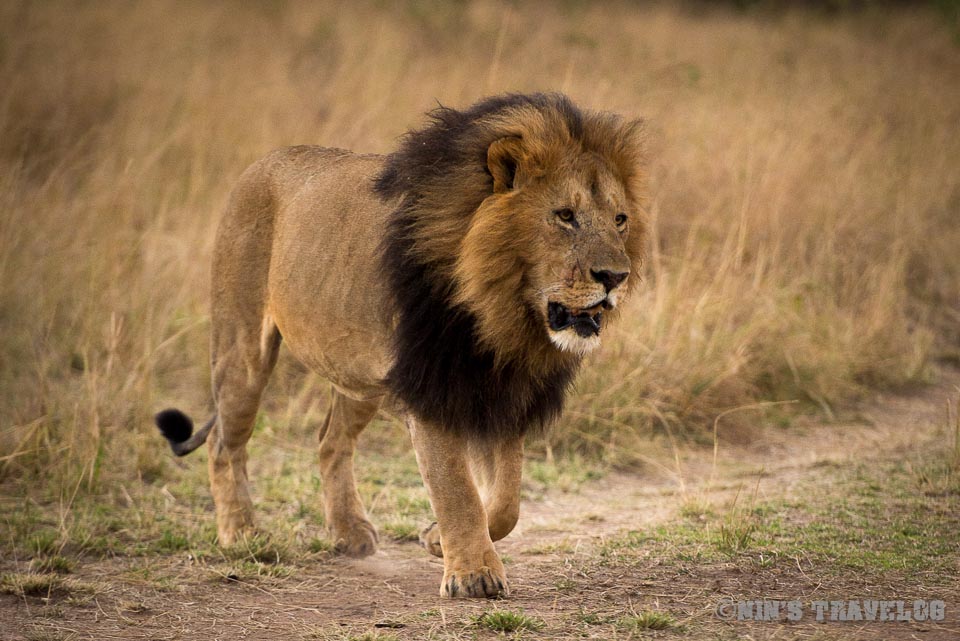 I am not an expert in animal behavior, and certainly not a lion behaviorist. However, I am interested in their behaviour especially as I was planning to go to Africa to do my research, to help me understand more about their behavior once we were there. But the bits of information I learned from our Masai guide made our visit more interesting.

Lions are intensely social cats, they like the company of other lions

Lions unlike many other cat species, live in a colony of lions, called a pride, they are together for the sake of raising and protecting their off spring as well as continuing their existence. A small pride could consist of one female lion and her cubs; however a normal pride would consist of a coalition of male lions with at least 5/6 female lions usually related/sisters/mother/daughters etc.

Lion cubs not necessarily being raised by it’s own mother, the mother’s sister could raise them

What is commonly understood about lions is that the male lion is king of the jungle, and there is an alpha male among them, one adult, and maybe some young males that soon will be a contender to be the leader of the pride. Well that’s not totally true. A pride can consist of two or three unrelated male lions who can form a friendship for the rest of their life and stay in the same pride forever.

Buddies – Male lions , do join together even when they are unrelated as the dangers and lack of opportunities for single males seem to be so great. Unrelated males will form coalitions that last for years. This is Scarface and his buddy.

Male lions have a different appearance from their female or any other cat families, because of their mane, and the mane is like the crown for their ‘kingship’ and by far it is the biggest cat of any cat species. But because of it’s size and the mane that creates internal body heat, male lions are sometimes cranky and less agile which makes them difficult to hunt and provide food for the pride. That means, female lions are a better hunter than their male companion.

Unlike other cats who are solitary hunters, lions hunt as a team. A male lion can not hunt alone, it needs the help of female lions. However, when feeding time comes, even though it’s the female lions who catches the food, it’s the alpha male who is the top of the hierarchy who gets to eat first.

Female lion with its off-spring

During mating season, sometimes two male lions in a pride fight each other over a female, but it is not usually deadly or lethal and it only happens for a few seconds not longer than 2 minutes.

More pictures on Pride of Lions on my gallery