Little Taj – From the other side of the Jamuna River, a replica of Taj Mahal 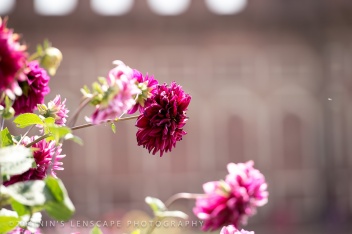 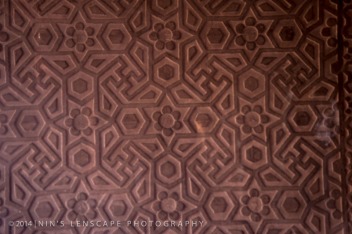 Even dogs need to relax as well 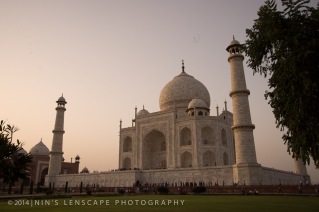 The famous Taj Mahal during a hazy sunset 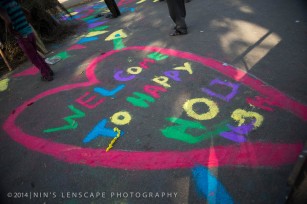 In preparation to celebrate Holi

The architecture of the observatory center in Jaipur 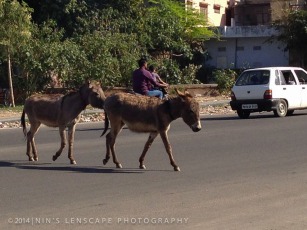 Frisky Donkey – There are many ways on looking at domesticated animals in India. do you think they are better off roaming around in the city, together with human or in the wild, where space are getting smaller for them? 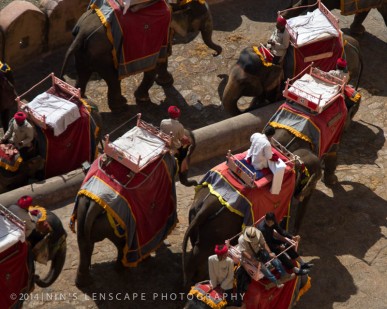 Elephant Rides are still popular in India, even though many Animal Protection organizations are against this…

The dancing Cobra – Trying to earn money by romanticizing the legend of the dancing cobra, where the truth is nothing romantic or exotic about this. 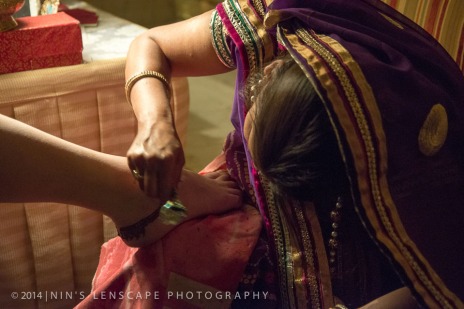 Henna, still favourite among the girls.

Splendour of the colonial era 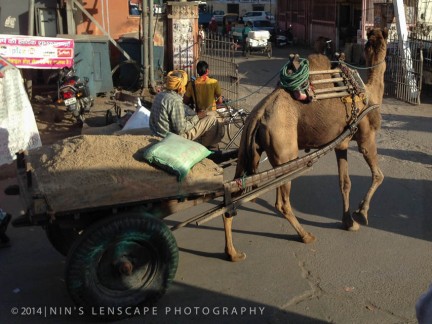 Jaipur the Rose City – The facade of the rose city as taken from inside our bus, hence the reflection of the bus window

Detail is everywhere – The architectural detail of Indian Culture 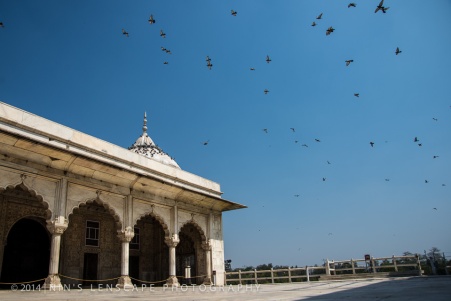 The White Palace in Delhi

Jama Masjid – The Grand Mosque of Delhi, despite it’s Hindu population which is the majority of the area 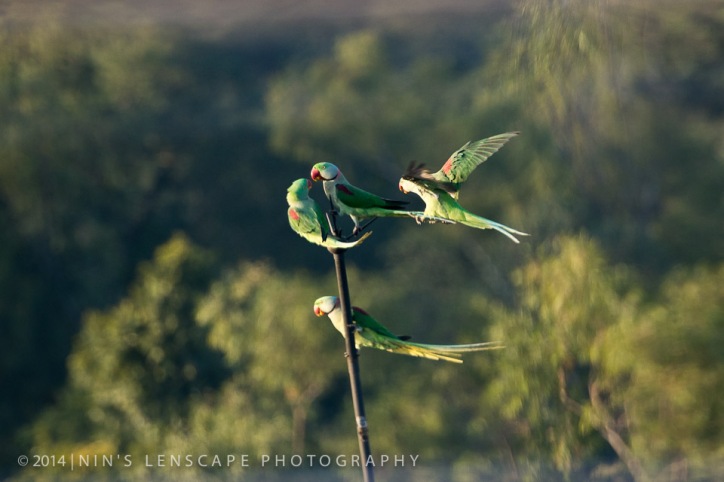 Gulap Jamun – One of the many Indian Delicacies 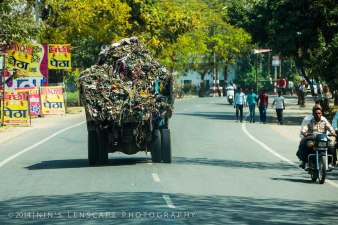 For once they are also looking after the garbage….

India is big and very diverse; thus it is hard to see India from one region only. Recently I just came back from India, and as usual, I brought back a lot of photographs, however, I don’t believe that a weeks visit will capture the whole country, as I only went there for Holi Festival, which I didn’t really manage to capture the festival.   The other “classic” tour of India, The Golden Triangle – (Delhi, Jaipur, Agra and back) which is the tourist name of the area but to the local Indian, they don’t know that this name exists.

These are a few posts from India:

I think these do not represent the diversity and the real India enough, (as nobody can) as there are so many other places in India that I have to see… 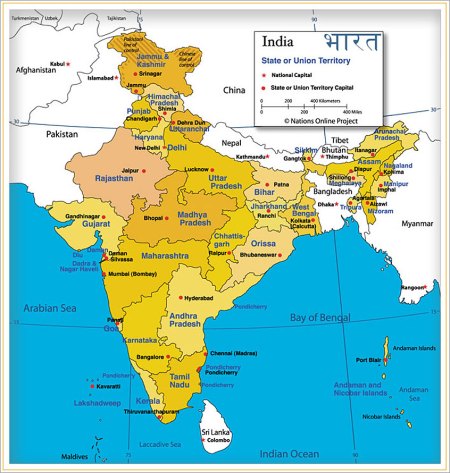