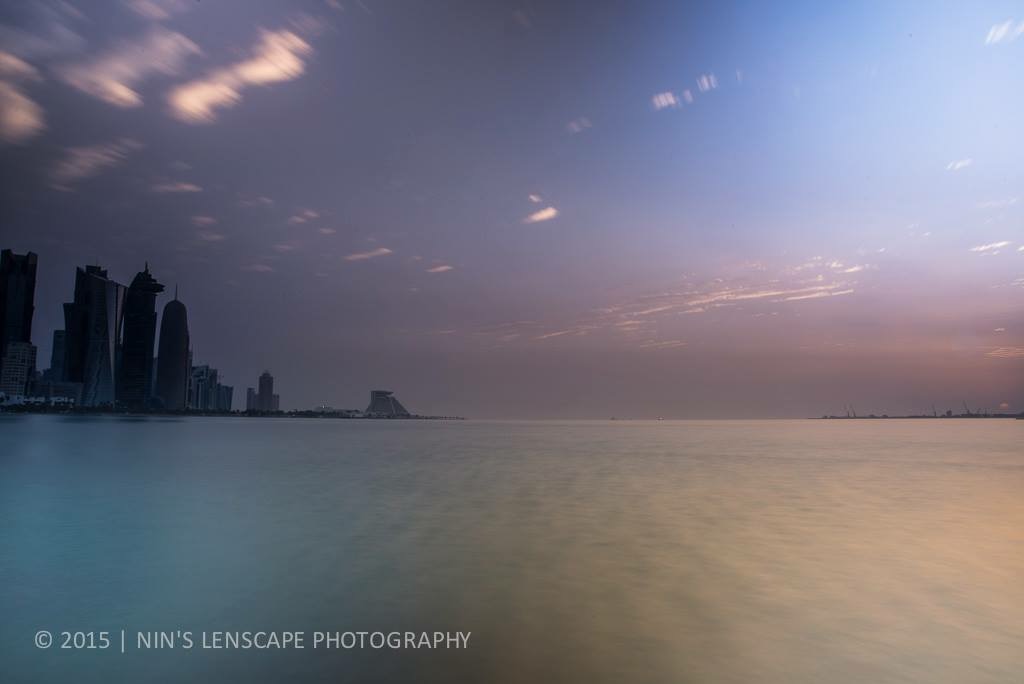 Time flies very quickly and without realizing it we are now well into 2016.   My husband and I  had a lot of plans of what we would do after we retired from Qatar (I wrote about it here), and then we were sidetracked from our original plan as there was a hick-up with my UK Settlement Visa which ended up having to change a few things:

We are now based in Bristol,  UK and aim to settle down for a few months (or maybe a few years) in our own harborside apartment which suddenly came available a few days before we arrived in  the UK. Thus the plan of “traveling around” the UK has been  scrapped and now maybe the term is not traveling around anymore but more of exploring the surrounding area.

Bit by bit I will revisit and write the missing stories of my travel during those 75 days in Australia, Indonesia & Sri Lanka, but as I am now living in the UK, my blog will be more about my exploration and finding my around the UK. I might write it more in Indonesian instead of English though.

Normally I review all my previous years blogs by the end of the year or at the latest, the first week of the new year.   However, this time I didn’t manage to do so,  but better late than nothing I guess.

So these are my blogging activities during 2015: 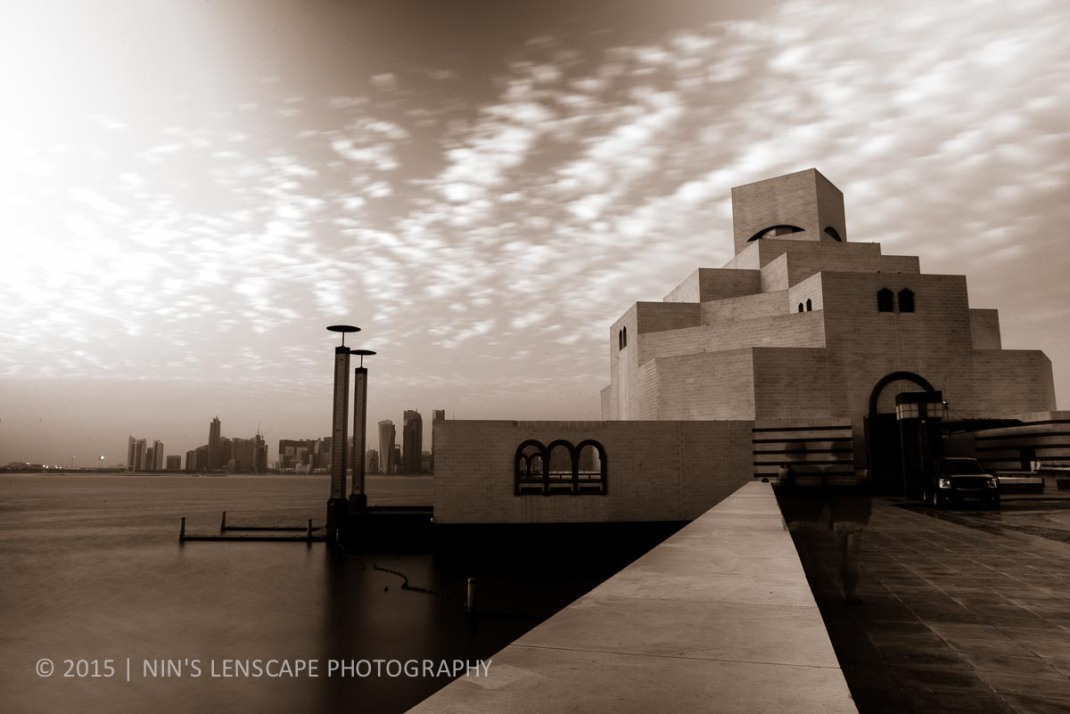 What about sepia colour? 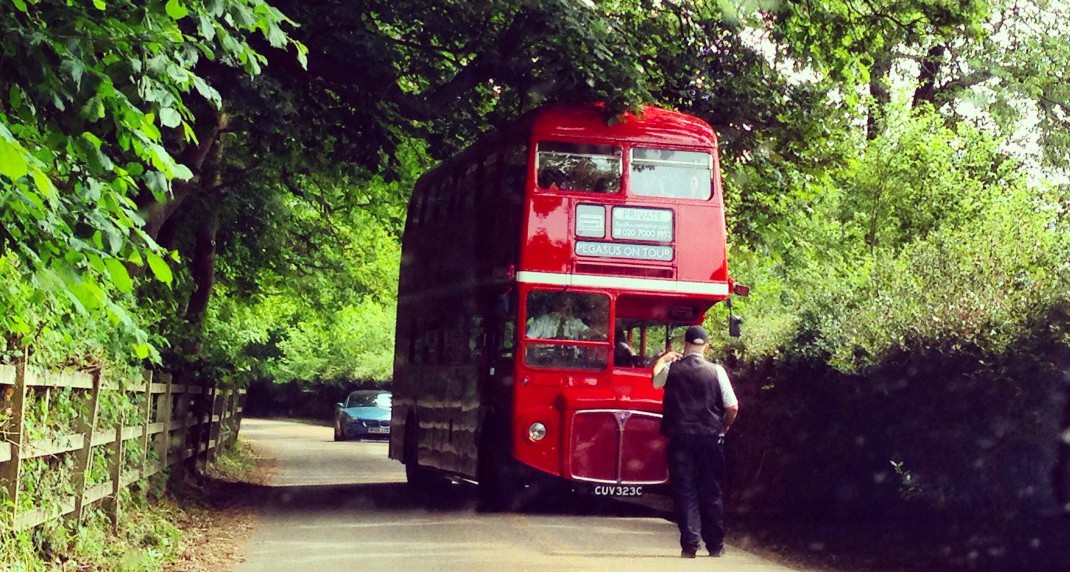