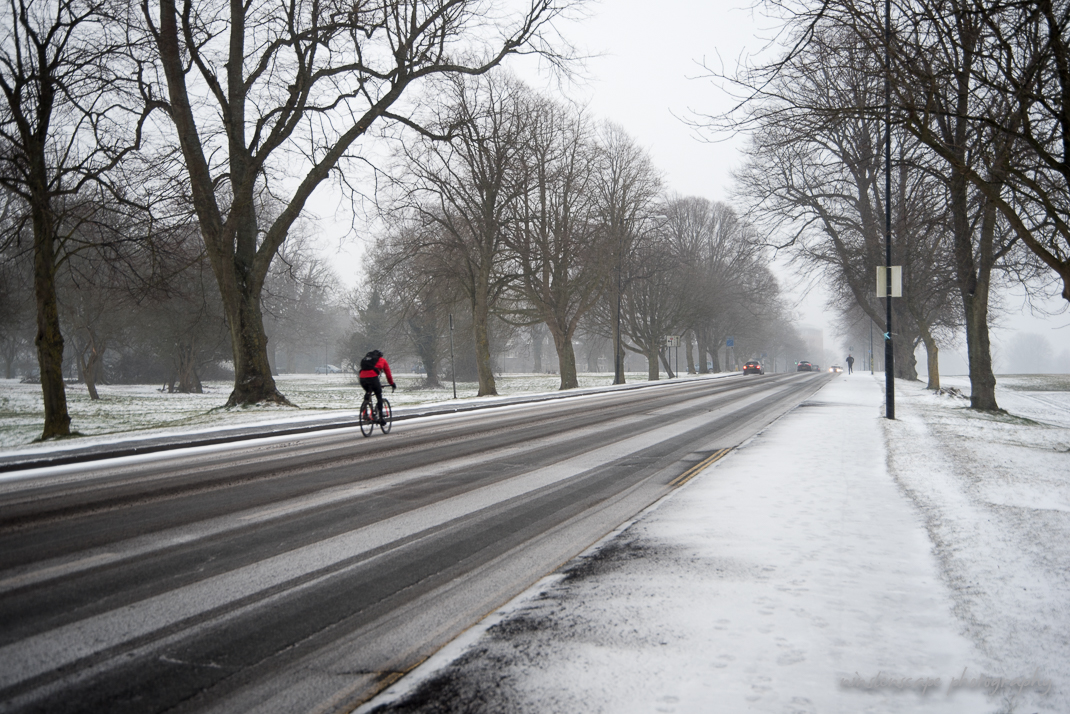 When we moved to the UK in November 2015 after living in the Middle East for 10 years, my husband was a bit scared that we might suffer from the British Winter.  However, that year was maybe the mildest UK winter ever; the temperature was above 10°C throughout November and December with a bit of frost here and there during January and February 2016.

The Cherry blossom  in January

The Winter 2015-2016 was maybe a bit colder and dry yet still no real winter – as no snow. However, the news from other European Countries as well as other 4 season countries they were getting plenty of snow.  I was a bit disappointed with the UK: “Four season country?  but no snow????”

Being an island as the British Isles is located off  Europe, I guess it doesn’t have the same climate behaviour like mainland Europe; in fact the UK has a more temperate climate. It may have winter, but not as harsh as Europe, it also has a nicer summer, not as hot as many southern Europe countries.

Winter 2017-2018, I experienced a little snow for a few days after Christmas, but it soon disappeared, it only lasted a day.  Well at least it had made up the term of a White Christmas.

“The beginning of March is supposed to mark the start of spring – but instead the region experienced its coldest snap for decades”. – Manchester Evening News

But then on the 1st of March 2018 (supposedly the first day of Spring) came Storm Emma, at -4°C and together with “the Beast from the East” with strong  wind and rain ( because it was subzero, it came in the form of snow)…. Everybody got excited;  many main roads were blocked, lots of people did not go to work as major transportation was disrupted; they preferred to stay home…. or not:

Another snowman next to Bristol Harbouside…. 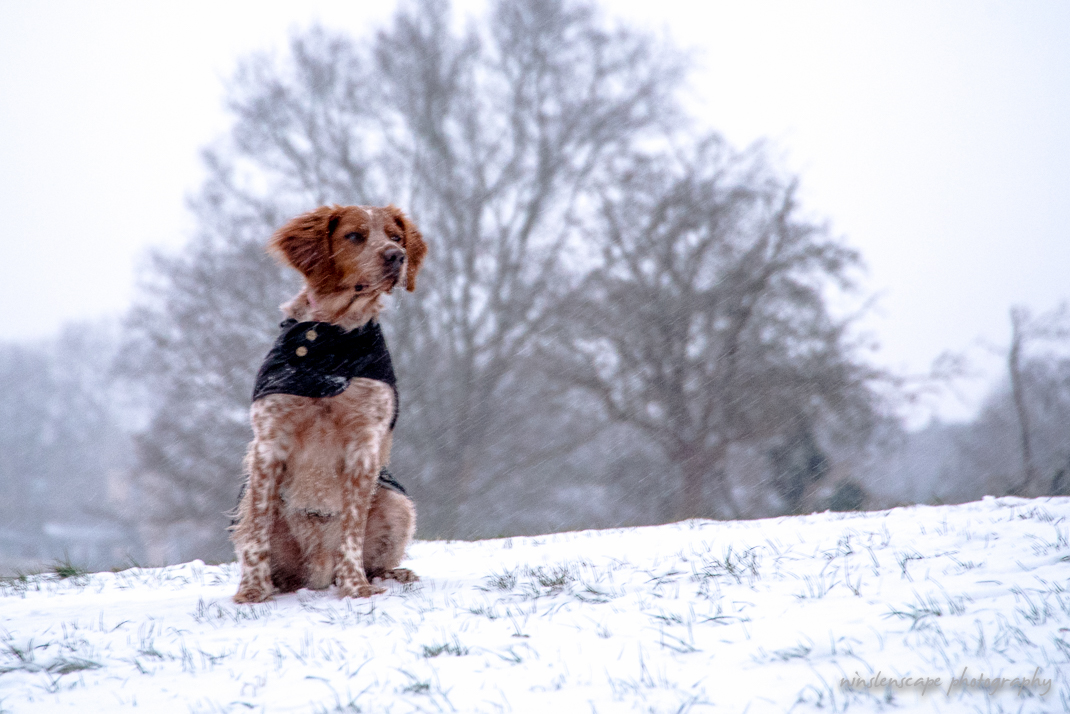 Not knowing about snow blizzards, our dog was getting ready to play…. 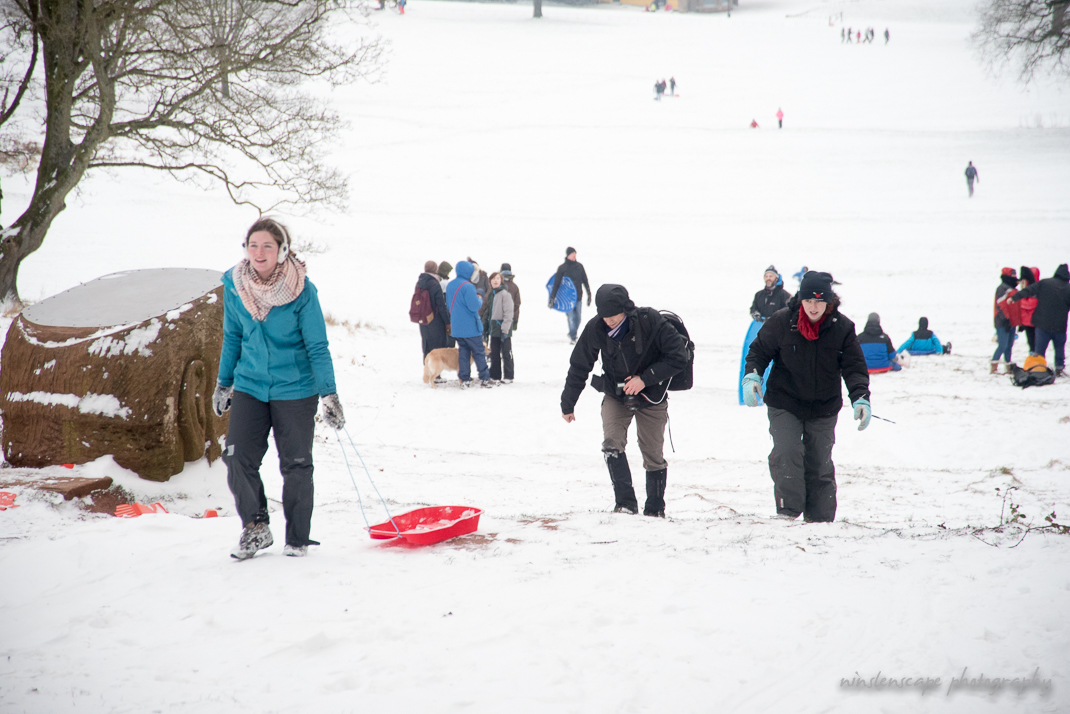 While some are too scared to go to work, others take advantage of not working to play instead…. 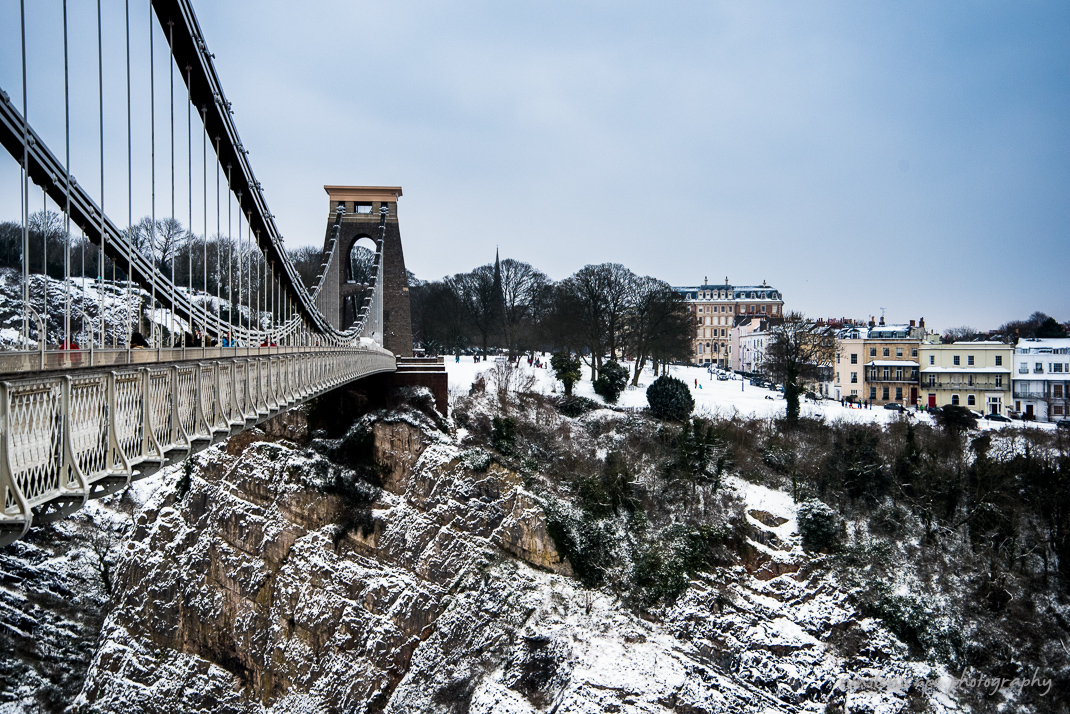 Clifton Suspension Bridge and Clifton Village like never before….

Honestly, this was the climate I expected in the UK, but (un)fortunately  “the Beast from the East” only happens once in a blue moon, not every year. And I guess this is why everybody got excited when it happened unlike my experience when I lived in Sweden, the “winter period” that ends up with snow happens every winter, and the temperature can plummet easily to -20°C without getting too excited over it; it’s just another day in the office for the Swedes. 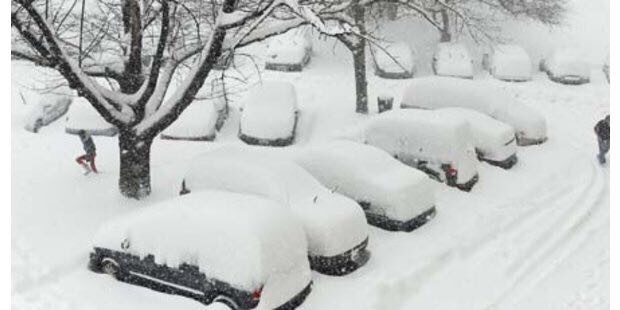 Compared to Vienna and during the same storm, what happened in UK/Bristol was pretty mild, compared to the above. – Photo courtesy of my Auntie who lives in Vienna